I have always wanted to tell this story for the most part of this lockdown, the more I have kept it away in my physical notebook, the more it has evolved. It has been dented by other blogs that have read about love and relationships and time, in a good way I must say from a creation viewpoint. Anyway today I have to. It’s one of those where I am the muse but this one is wider because I take just a portion. Sometime at the start of the lockdown epoch when Zoom was becoming a thing I happened to stop by an old couple, to help them set up their Zoom Account so that they could communicate with their children. Children who are way older than me, in fact, old enough to be my parents but for some reason, we connect like colleagues. So here I was helping their parents so that they could all keep in touch. I still wonder how they used to communicate before the pandemic because they are never around. I guess it’s the change of trends.

When my friend contacted me and requested I go to their parents’ at first I tried to refer him to a more technical individual. That was me being modest and playing sharp but he didn’t buy my act, he insisted that their parents prefer someone they are used to a bit, so I went. At some point, I felt they had asked for me specifically but I will get to that in a bit, just keep with me.

When I got there I wanted to do what I was supposed to do and get back home to watch billions to be specific. They don’t stay so distant from home or maybe am used to the distance. Nonetheless, they did not want me to rush off so quickly. It’s like an old people’s thing have come to notice. They tend to be bored when all the kids grow up and leave. With relatives so far in the villages and most of their age counterparts fallen asleep in death. I asked them to show me where the computer was and they told me it was polite that I have something first and Mzee instructed Mama to bring tea. He then followed to assist which is not an everyday thing for Ugandan men but these I realized still had their love flame burning or something reignited it along the way because today people can only act like these two for the first 6 months of marriage.

During tea, we did a lot of talking. Sometimes I feel like am too informed for my age group or time traveled back in time because I do connect with old people nicely. Into the conversation, they both hinted about the ultimate concern of when am getting married so that I can be like their sons. I somehow did just adequate to keep the conversation about the news, Trump and the International crap, and the economy. But it was just the beginning of what was to come.

We moved to a small room just beside the kitchen door past the dining area living the seating room way behind. When I was going about my work Mzee started again this time he questioned my sexuality, he then continued by saying he noticed I got unease when the marriage talk started and that I Labored to avoid it. Questioning my sexuality is something am used to because of the world that likes judging. I must admit that l too judge people myself sometimes because we work with hypotheses to establish realities. In most cases, I live people surmising the matter. One time someone told me they, questioned my sexuality because I was putting on a necktie every day so I gave up on the world. But this was Mzee I had to make it clear to him. About marriage, I told him am still figuring out women as I was busy concealing myself on the screen and clicking away. I wanted him to tell me something a secret about women but he instead went on screaming to his wife telling her I said women are complicated and I could not understand them.

I instructed him to sit down and set up the meeting then I went out to try it out on my phone. We talked for a while about the network and if he could hear and see me clearly then he told me it was time for a glass of wine then I returned inside the house. I needed the wine at this juncture and I was glad it had been brought in the picture. Over our drinks, they pinned me down and told me I was scared of commitment just like most men of my age these days. They rambled about how my parents had had me and my brother at my age, with the wine I had loosened up so I fiddled the economics and the change of times and they hit back at me. They told me unless I was unreasonable because my parents have given me a head start and that I have to stop acting a fool and use it. I told them I could never settle for to be called a “spoiled kid” forever and they told me I reason well but time doesn’t know reasons.

On my way back home my mind was boiling with concepts and I wanted to write about it that very day but held back. In the course of the months, 3 now that have followed, compounded with a few blogs about love have read, the afternoon with the old couple started to make small bits of sense about millennials (us) and relationships. The fact that am departing one that has been for the most part of 3 years made the painting complete so am writing this today.

Today we write the best poems and ballads about love, organize the most magical engagement parties, and have stylish dating elements. But in the end, we have murdered love in cold blood. I personally admit and am remorseful. Every millennial out there even the most awful, when it comes to love we want to be loved wholeheartedly but we get strategic as though we are on a table playing chess. In other words, getting afraid to love the way we want and expect to be loved. We are selfcentered not just in other virtues of life but even romance which takes two, outrageous right?

The thing with us is that every millennial again that claims to be all unattached even you who is reading this “have a thing with somebody out there” but we can’t dare call it what it is. We are basically having a thing with someone just because we don’t want to get lonely since Ubuntu in us knows the harm of loneliness. Being in a relationship that lasts for 150 days which is just under 5 months is out of this world. One night stands are what we live for.

When I was playing the economics card with the old couple, I told them how I wanted to put my energy and time in my pursuit career-wise and be successful just like my parents. They beat me hands down. They used my words against me.

and asked me how I would do what they did then today. They pointed out the trait of materialism which hurt me but they explained there point. They told me I could get by and support a small family with not much effort but I was hell-bent on getting rich and attain a certain status I was not even sure of. Which was a true deduction from them. It’s no secret to those around me that I can’t settle for kingship but I desire to be a kingmaker.

The deduction applies to all millennials, the largest part and force behind the idea of self-love today is based on cars, clothes, and money which we crown with vacations any time of the year with stalk photographers we pay to follow us around to show off to ourselves at in the end. All on the back of consumerism. That is life today. So we work hard to fulfill our misty expeditions as relationships and romance take a back seat in our lives.

If we ever decide to date in its full sense. It never lasts simply because fixing things is not worth our time and TIME. We move on to the next without trying to capitalize our time on what is or was going on when any sign, just sign of inconveniences manifests.

When we come to discern we do not love the way we did on the very first dinner outing and at the movies the week that followed we make the move to break up. Sacrifice is not in our vocabulary or our makeup which even affects our monetary moves in business but this is not for today.

I do is an impediment, a bad prospect, an abyss so immense that we don’t look up to it with zeal. Since we don’t have intents to marry we don’t actually get to love at all. So we pass time with each other as we look for the standard person and when we find them we get busy and think more of ourselves. We bring up the idea of personal space, in a relationship that is very dumb for the conditions of dating. We go on to talk about leeway as though we are writing legislation and because of that we have ended up with stuff like open bonds that give birth to entanglements which are preposterous then claim we are not a happy people.

57 thoughts on “Of millennials, commitment and relationships on my watch” 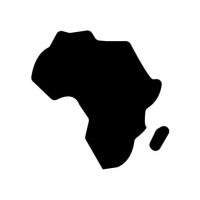 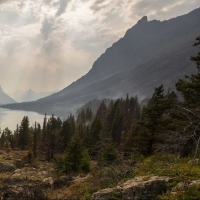 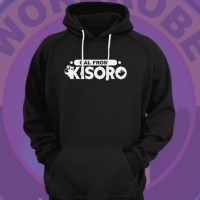 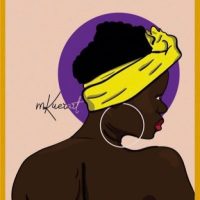 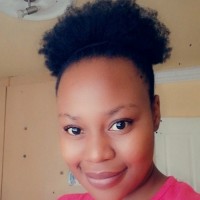 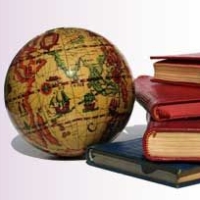 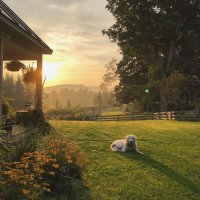 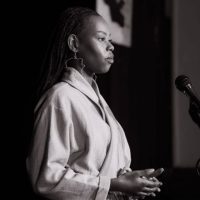 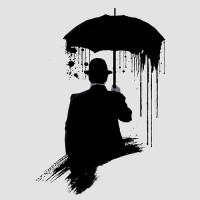 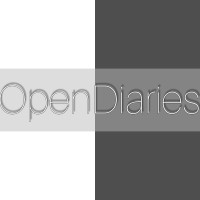